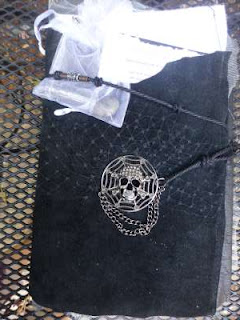 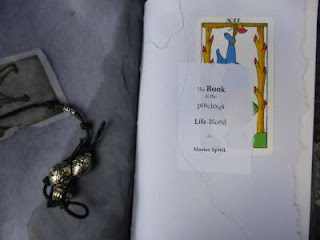 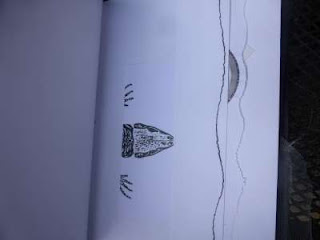 Book One: Theatrical. Okay, let's be frank, it's all a bit weird, but we're capable of hidden surprises; likes dressing up on Mondays, enjoying a bit of sticking and gluing and a bit of attention, on the whole let's not take life too seriously. Hey, is there's a good-vibe event to attend? Let's grab the bag and go! 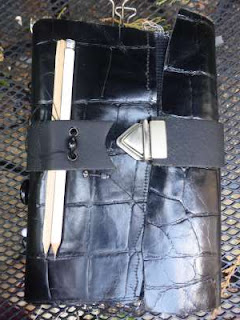 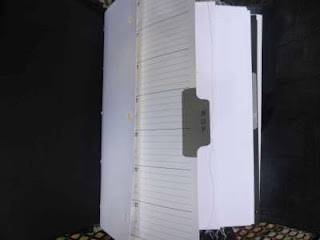 Book Two: Organised. Well, likes to pretend organisation in a sort of don't-mess-with-my-desk way, but when you get into the thing, probably doesn't care too much between deadlines so long as stuff gets done, which it will do, eventually. Look, just stop asking, okay? I have a big diary. So of course I'll get round to it. Now shut up. I have a list to make. 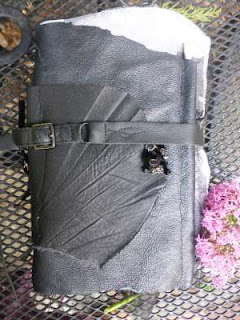 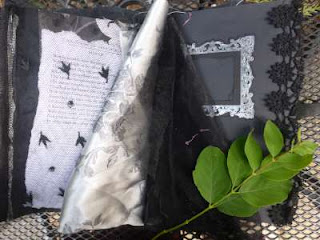 Book Three. Romantic. Might need to take a few moments out to lie supine in the garden amidst the bees and flowers, smell the air, watch a beetle, sigh, remember that poem? The one which has a poison flower in it, probably shouldn't eat the flowers. Stop calling me Dippy. Sigh.
Posted by Grit No comments: 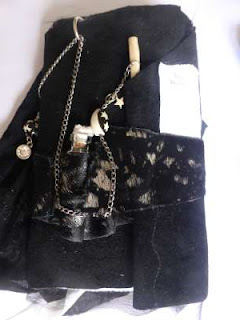 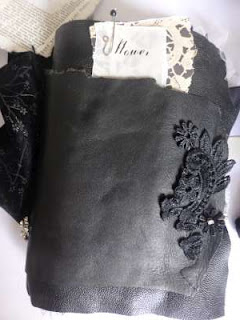 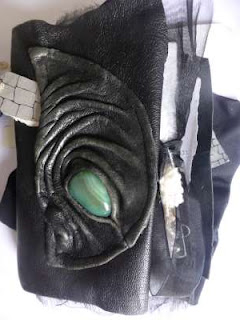 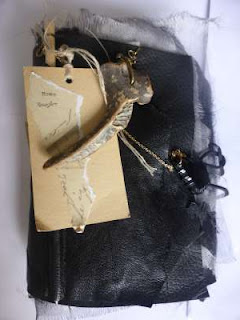 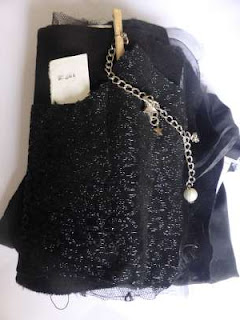 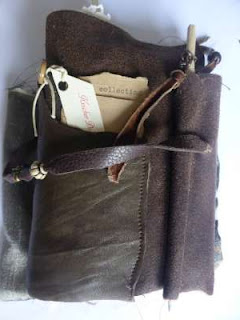 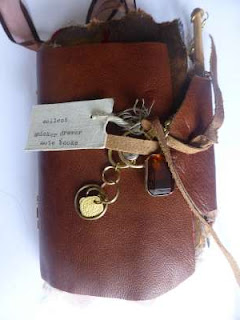 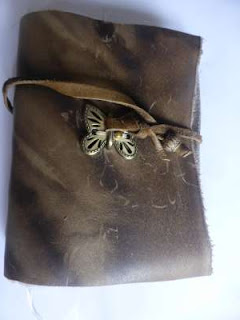 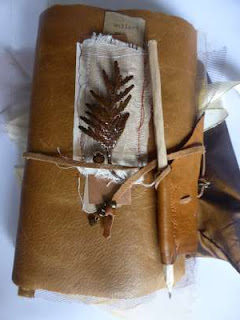